Fill Every War Plane with Refugees

We've sent plenty of planes to Afghanistan. Full of troops, guns and maladapted intention. They always came back hollow. This time send them empty and bring them back full.

I’d written something very long today about Afghanistan. There was so much in it! I went on and on about state building and authoritarian regimes. There were a million words on American mistakes. I talked about the folly of “promoting democracy” in other nations when we cannot seem to keep it alive and well in our own. I gnashed my teeth at people who are using the plight of Afghan feminists to litigate American feminism - whatever the hell that even is.

I struck out at the people who used rhetoric about Afghan women’s rights to sell a war to the American public. I guess it’s not new. Men have been using women to sell war since Helen went to Troy. Now America is tired of the war and they’re leaving those women and not just without the rights we pretended to be so passionate about for decades. They are being left without visas, without financial support, without recourse.

I could spend twenty thousand words on failed foreign policy. Looking back at the word count of my original piece on this just now...I guess I did. 20,308 to be exact. But I couldn’t bring myself to send it to you. We can ruminate on how cynical nation-building usually leads to comprehensive nation-corrupting later.

Right now? I want to know -

Have you seen the videos of mothers passing their babies over barbed wire barricades at the Kabul airport to try to get them out of a Taliban run country? In one video, the baby is passed across the top of the crowd and hauled up over a wall by an American soldier. In another, soldiers from the UK weep while mothers try to toss their babies over the barbed wire and into the soldiers' arms. One soldier said some of the babies got caught in the wire.

I keep thinking about the mothers who pushed their babies into the crowd, Moses' mother pushing her baby into a river of human hands. Those hands, belonging to people desperate to flee and nearly certainly left behind, still passing a baby to the places they cannot reach.

If you raged about kids in cages during Trump’s administration, you must rage against babies in barbed wire during Biden’s. Rage and then act. Pull the baby from the wire, her parents from the crowd, put them on a plane and bring them here.

If you think women should have rights, give Afghan women who wish to come to America the right to do so.

Women and children aren’t the only people seeking refuge from the Taliban. Afghan men are becoming refugees too. Talk about those men in the same breath you mention their mothers, sisters, wives and children.

Some people think we should have stayed in Afghanistan because American-style democracy should belong to everyone. Well, if that's so, then let the Afghans who want to be a part of American democracy come to America.

Of course, we may not even reach the paltry 62,000 because we’ve wrapped the Statue of Liberty in red tape. Unbind her. Speed up the visa process and widen the path to asylum. Not enough people to do the background checks, check the unchecked boxes and file the unfiled papers? Why not hire some new people at a living wage temporarily? We do it for the census, why not do it for this? Just call it "an official count of new neighbors". I bet you don't even have to pay people to do it. Heaven knows, I’ll do it for free.

Stop trying to build America abroad. Allow people from abroad into America so they can build with us.

Covid 19 and government instability had already shaken millions of Afghans from their homes before the American withdrawal. According to the UN, "300,000 have left their homes as a result of the deteriorating security situation over the last week." We made these refugees with our foreign policy but they have nowhere to go. The Kabul airport is being overrun by desperate Afghans because they cannot get out of the country unless we lift them out with our planes. The borders are locked down from the inside and the outside.

Over 20 years of war, we've sent plenty of planes to Afghanistan. Full of troops, guns and maladapted intention. They always came back hollow. This time send them empty and bring them back full of women, men and children.

When they arrive, let's have dinner on the table. They're going to be tired and hungry after their long journey.

Call your governor's office and urge them to put out a public letter asking for refugee resettlement in your state. The Governors from Utah, Colorado and a few other states have done just that.

Help the refugees arriving in your community, the refugees who are already there. International Rescue Committee has local chapters with ways to help in your own community. You can also donate to support their international work.

Call your state representatives and advocate for higher refugee resettlement cap. Push for them to speed up visa processing - there is a backlog of 18,000 special visas for Afghan people WHO HELPED OUR MILITARY and are now at risk. Process their visas, now. And streamline asylum seeking for those who did not work with our military but must flee the Taliban - journalists, activists, teachers, students, men, women, children. We have room.

Refugees don't need pity, they need dignity. Refugee status remains as long as someone lacks the protections and rights of their origin country, or a new country. We must help refugees gain the official protections and rights of America as citizens. But this isn't all as simple as "welcome home". Some people who become refugees never stop feeling like refugees, even after becoming citizens of a new country. Once you've had to flee your home, how can you ever come home? You know? As we help refugees transition into a new home, we should listen to them - intently - as they teach us how to best support the home, the people, they had to leave behind.

If you really loved this this piece and want to leave me a little tip? Consider buying me 9 minutes of childcare so that I can keep writing!

Think you know someone who’d like this essay? I’d be honored if you shared it! If you're reading this in your inbox, you can find a shareable version online here.

Thank you so much for reading homeculture. If you liked what you read here, please subscribe. homeculture is always free but paid subscriptions compensate me for my work and help keep this space accessible to everyone. Want to join in on the community conversation? We talk A LOT on Instagram and Twitter.

The link has been copied! 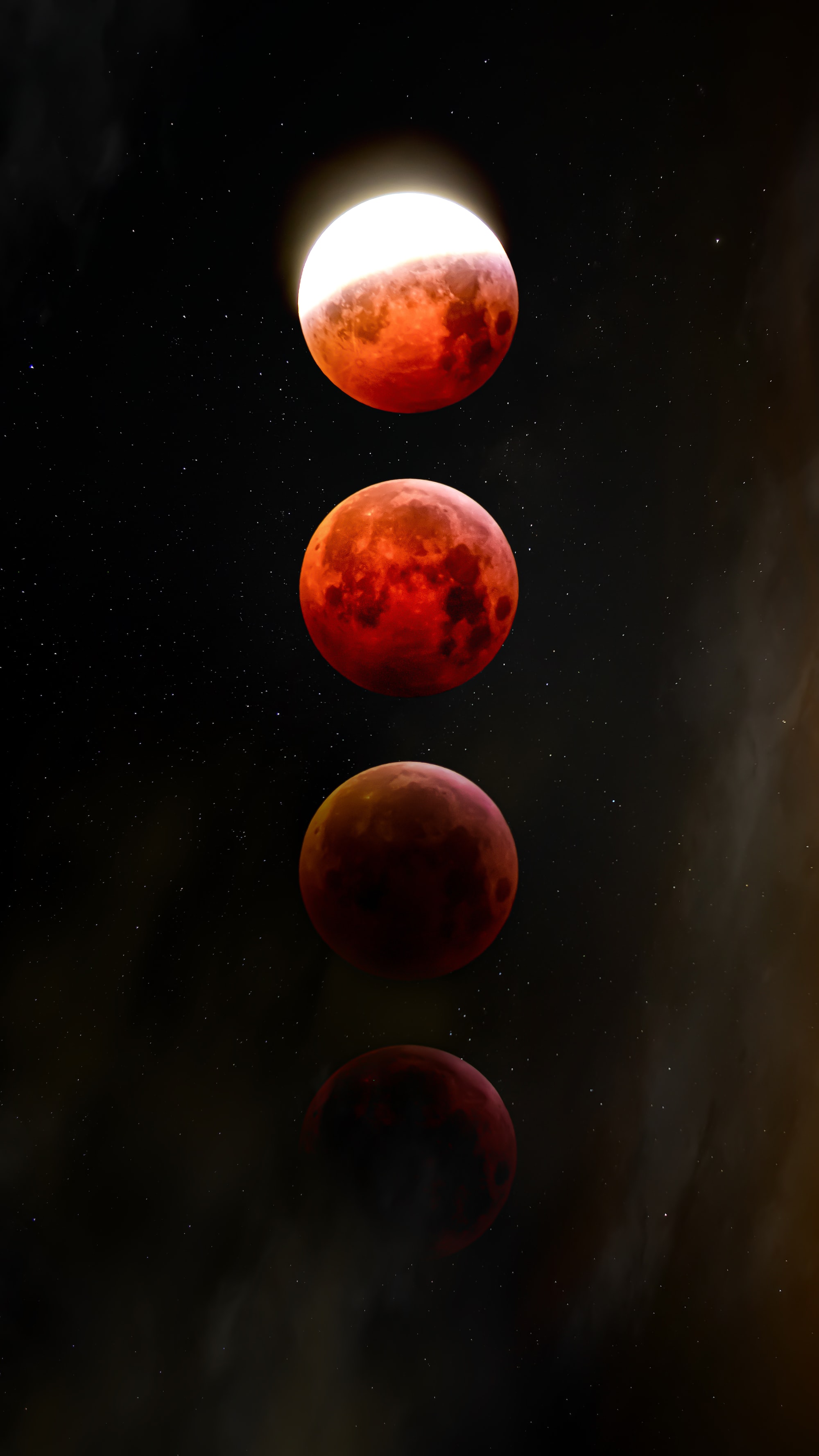 The Starts and Ends of Creation

Delivering a Baby to College 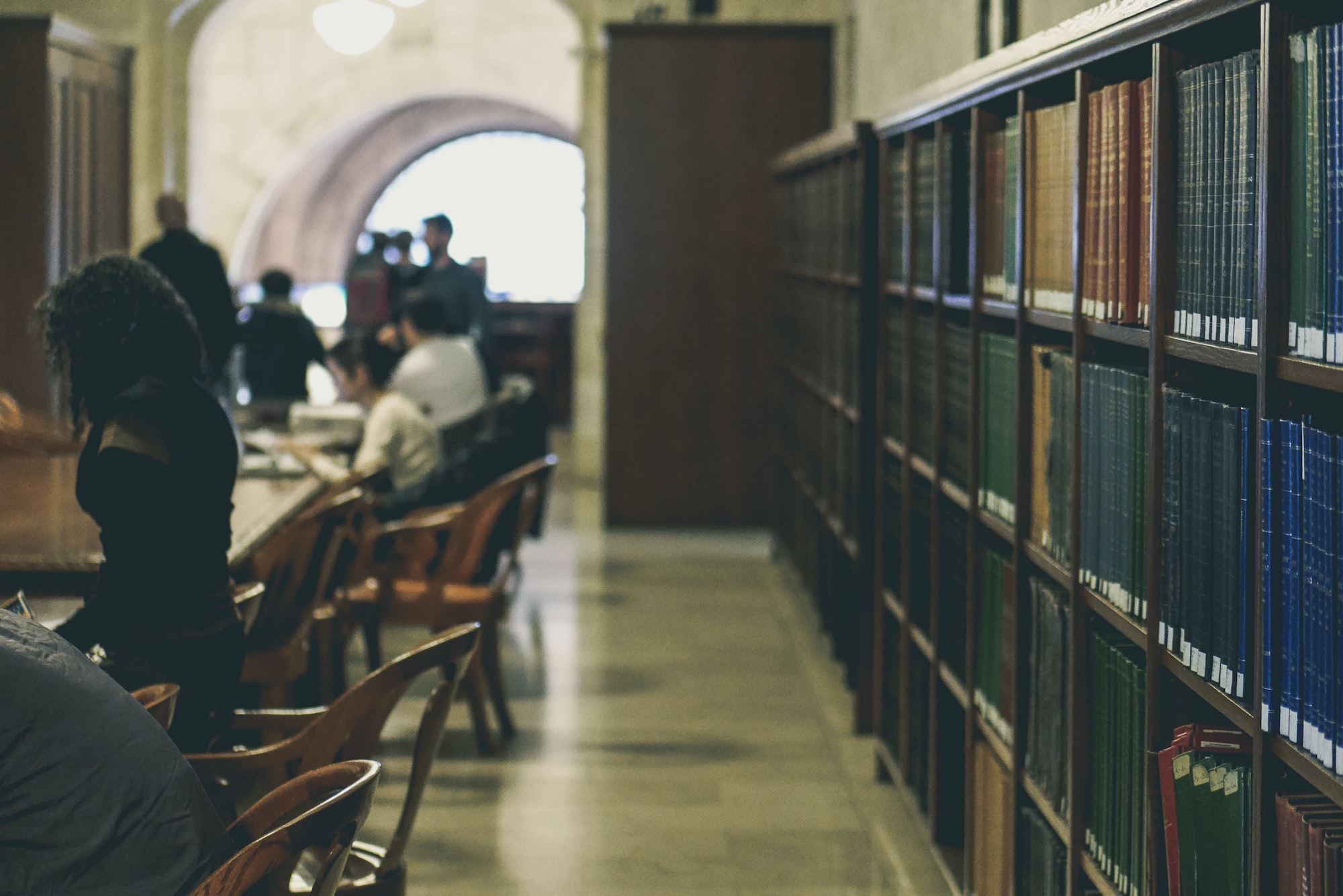 As a token of hospitality, homeculture is always free. Subscribe so you never miss a newsletter.